Just over 33 years ago, a 19-year-old US army recruit at Fort Dix in New Jersey complained of feeling tired and weak. The next day he died and four of his fellow soldiers were later hospitalised.

Within two weeks army doctors began to believe they were looking at a strain of flu closely related to the 1918 ‘Spanish flu’ pandemic – responsible for killing 20 million people worldwide.

Although later research established that the 1976 swine flu was not clearly linked to the 1918 strain, the resemblance was enough to send the US into a panic. The nation’s response was an ambitious and hasty inoculation programme aimed at the entire American population. The epidemic never materialised, however, and ultimately the vaccine reached only 24% of Americans.

“The experiences of 1976 could prove valuable in identifying how to handle the most recent outbreak of swine flu.”

Furthermore, the vaccine seemed flawed and was linked to more than 500 cases of Guillian-Barré syndrome and at least 25 related deaths from pulmonary complications. The government’s handling of the outbreak has divided medical historians – with some labelling it one of the worst reactionary medical policies in modern history and others arguing it saved the nation from a modern plague.

Top ten hospitals in New York by bed size in 2021 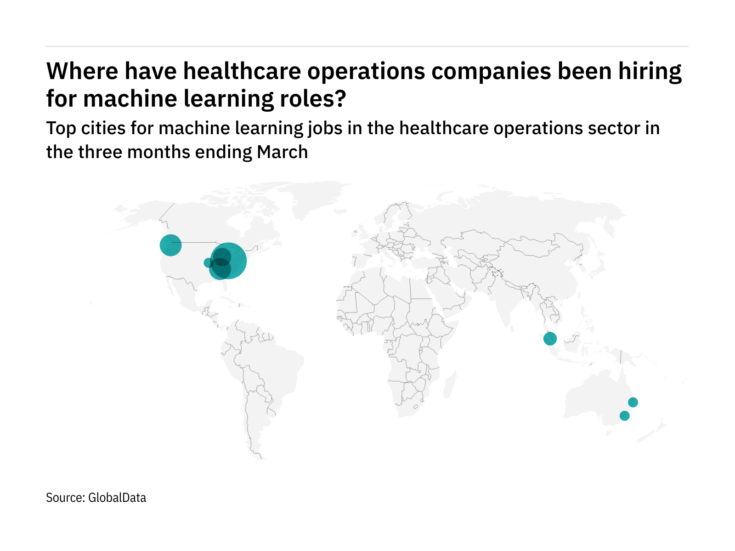 Either way, the experiences of 1976 could prove valuable in identifying how to handle the most recent outbreak of swine flu. Nearly 2,000 people have been hospitalised in Mexico since the latest strain of the virus – known as H1N1 – was first reported on 13 April 2009.

Health experts believe the virus comes from the same strain that causes seasonal outbreaks in humans, but also have identified that newly detected versions contain genetic material from versions of flu that typically affect birds and pigs.

The origins of H1N1 still remain unknown but one theory suggests that Asian and European strains travelled to Mexico either by migratory birds or through humans, which then combined with North American strains in Mexican pig factory farms. The new strain was then assumed to be passed on to farm workers. No vaccine currently exists for the new strain, but severe cases can seemingly be treated by antiviral medication.

At the time of going to press, the virus is suspected of causing more than 152 deaths in Mexico – although only 20 cases have been confirmed – and has been particularly prevalent among young adults, which is a worrying hallmark of a pandemic flu.

“The UN has warned that the virus has the potential to become a pandemic but also maintains that the world is equipped to deal with the threat.”

To date, over 50 suspected cases of the flu have been found in the US, around six have been reported in Canada, one in Spain and two in the UK, while at least five other nations are testing patients for possible swine flu. In most cases outside of Mexico, however, people have only become mildly ill and have made a full recovery.

The UN has warned that the virus has the potential to become a pandemic but also maintains that the world is better equipped than ever to deal with the threat. The US has already declared the issue as a public health emergency, while the UN has called an emergency meeting of health ministers to discuss the situation.

Countries worldwide are also taking various measures to prevent the spread of the virus – most acutely in Mexico where six million masks have been handed out in and around the country’s capital. At the time of going to press, Mexico City has also closed schools, bars and public buildings.

The following symptoms and causes are attributed to swine flu: