On 8 May the US Trump Administration announced that pharmaceutical companies will now be required to disclose list prices in TV ads, claiming the new rules would force the pharmaceutical industry to curb high drug prices. While the intention behind the policy ― to raise awareness of high drug prices among the general population ― will certainly apply some pressure to Big Pharma, the introduction of list prices to TV ads has the potential to confuse consumers due to the disconnect between drug list prices and co-payments.

The requirement, which is due to come into effect on 9 July, will mandate that companies include list prices in TV ads for drugs that usually cost more than $35/month. As a result, almost all new branded pharmaceutical products will be covered by the new requirement. Therefore, consumers will soon be faced with a huge amount of information on the cost of drugs. However, one major problem with the initiative is that drug list prices do not align well with the actual cost to a healthcare provider and certainly is not indicative of the direct financial impact on patients.

While rising healthcare costs is a global issue, the US faces a particularly significant dilemma in tackling the contribution of extremely high drug prices. GlobalData’s primary and secondary research conducted has found that in a number of disease areas, drug prices in the US can be as much as 10 times higher than in Europe.

A potentially more beneficial, although possibly harder to implement, approach to raising public awareness would be to instead reference the cost that is directly encountered by consumers, such as the average co-payment of the drug on Medicare or Medicaid. This would provide the general population with a greater appreciation of the barrier to treatments, which are often available for free or at minimal cost throughout other developed countries, thereby applying more pressure on the US pharmaceutical industry. 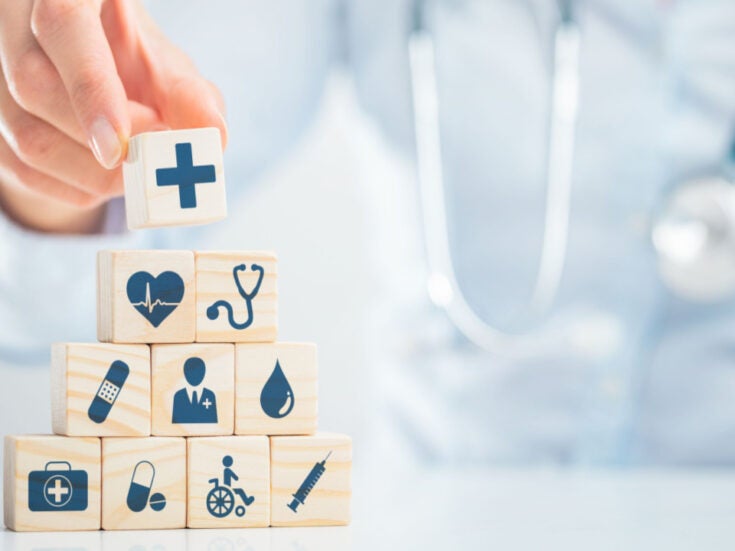 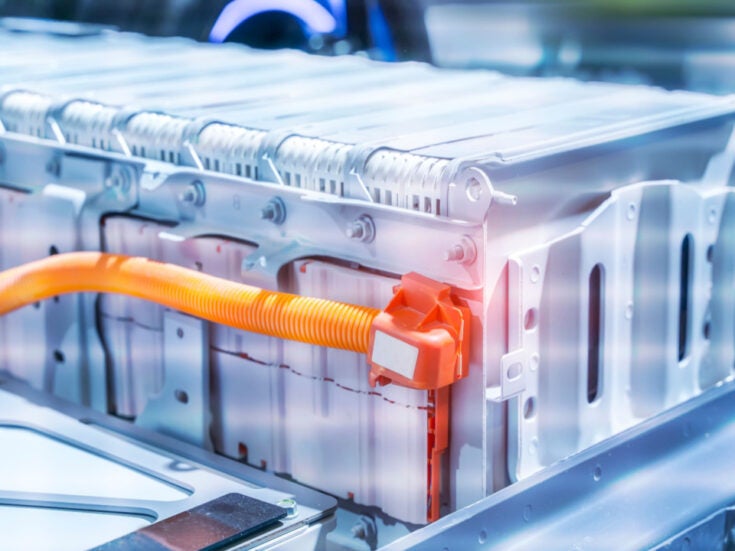 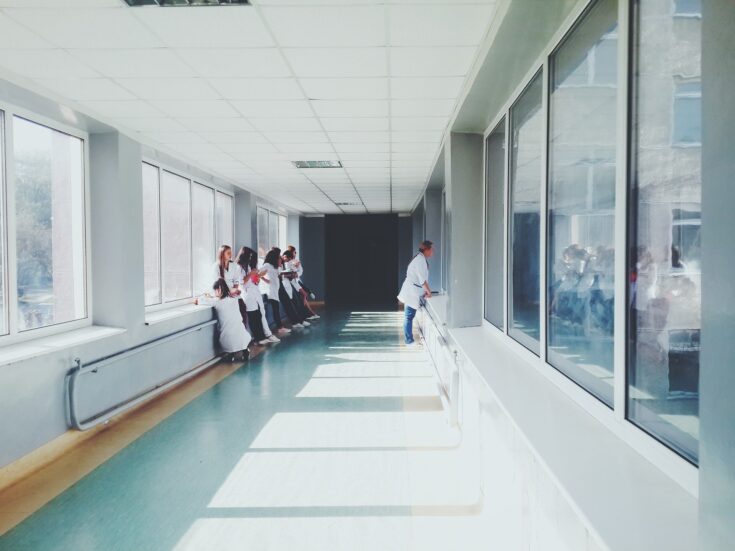 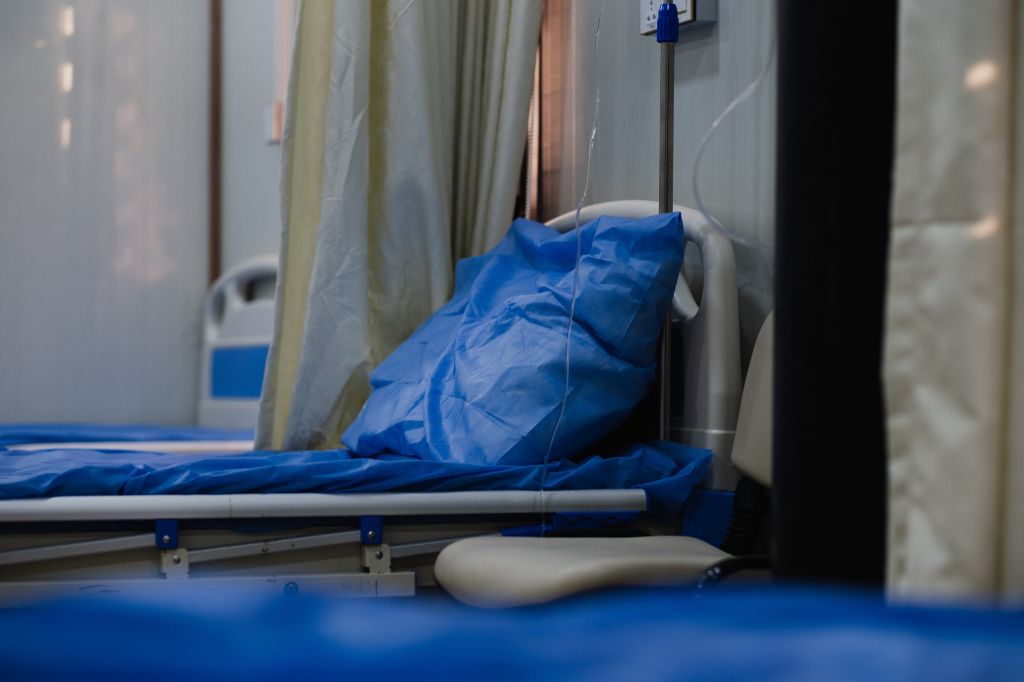 The complexity of the US healthcare system is the fundamental contributor to the disparity between a drug’s list price and the actual cost to healthcare providers and patients. In addition to the lack of transparency surrounding drug pricing in the supply chain separating pharmaceutical companies and patients, the large number of middlemen involved in negotiations result in inflated costs to healthcare providers and patients. Therefore, instead of trying to place all of the blame for high list prices on drug manufacturers, the focus should be on creating solutions to the inherently flawed system that adds unnecessary fees and unclear negotiations to the problem of reducing the economic burden of healthcare.

Therefore, the policy introduced by the Trump Administration does not only fail to provide the public with meaningful information on the pricing of pharmaceutical products, but by boasting that this initiative is a major step to reducing drug prices, it could, in fact, divert resources away from providing more effective solutions to the systemic problems of the US healthcare system.