Kobe City Hospital Organisation in Japan has signed an agreement with Cerveau Technologies to support multiple research projects over the following several years.

These projects will deal with the studies of an early stage imaging agent (MK-6240) to be used in Positron Emission Tomography (PET) scans in order to assess the status and progression of neurofibrillary tangles (NFTs) in the brain.

NFTs are aggregated tau protein that are most commonly known as a primary marker of several neurodegenerative diseases such as Alzheimer’s disease.

Under the agreement, Cerveau will manufacture and supply the [18F]MK-6240 required for initiatives in the Kansai region. 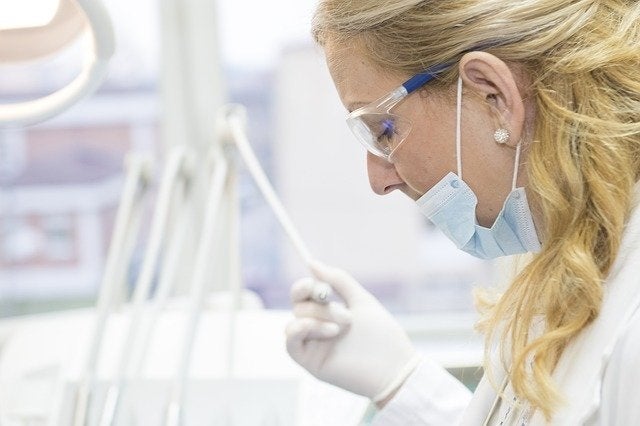 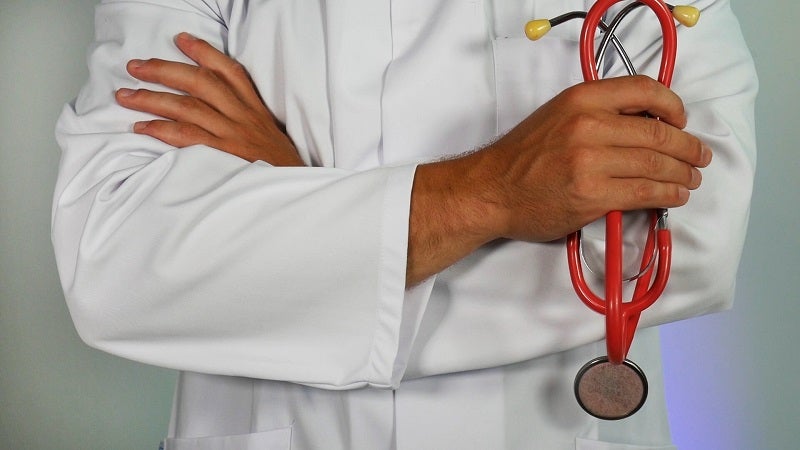 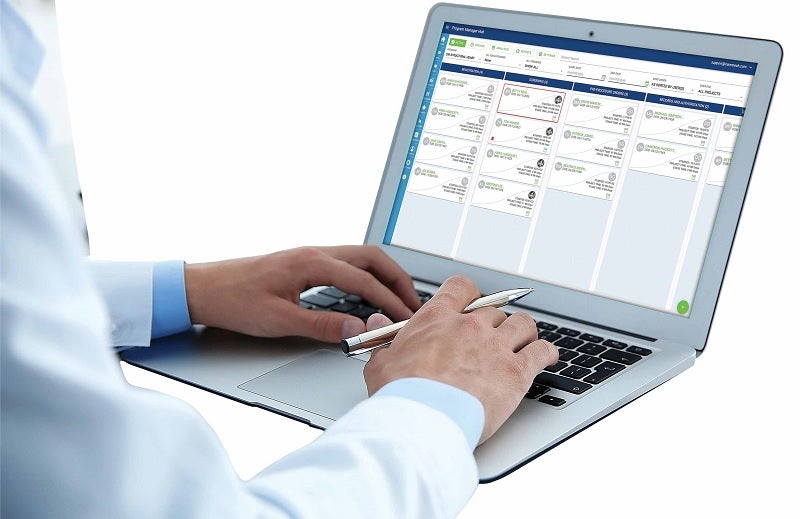 Kobe City Medical Center General Hospital molecular imaging director Dr. Michio Senda: “Tau-PET imaging is an excellent tool of visualizing and evaluating neurofibrillary tangles in the living human brain affected by Alzheimer’s disease, tauopathies, or other brain disorders. It is also valuable for clinical trials of therapeutic drugs for those diseases, which will be facilitated in Japan by the collaboration with Cerveau.”

Cerveau Technologies president and CEO Rick Hiatt said: “Cerveau welcomes this opportunity to work with the Kobe City Hospital Organisation (KCHO) which has developed a significant expertise in the production of novel PET tracers for research. This agreement will facilitate the understanding of the application of MK-6240 and how it may benefit patients with brain diseases.“

Cerveau claims to be investing significantly in technologies, including novel PET Imaging biomarkers and informatics, to help combat neurodegenerative disease..

Hiatt added: “The collaboration with KCHO will provide further access to our pharmaceutical partners in support of various therapy trials and support our global production network in Europe, Canada, Japan, China, Singapore, Australia and the United States.”

A partnership between Enigma Biomedical Group and Sinotau Pharmaceutical Group, Cerveau Technologies develops diagnostics and technology for patients with neurodegenerative disorders such as Alzheimer’s disease.