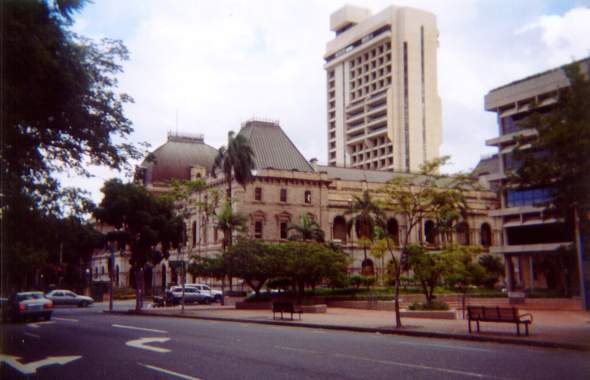 The state government of Queensland, Australia, has announced $12bn in health funding in the 2013-14 budget, to go to hospitals across Queensland.

Health Minister Lawrence Springborg said that there has been an 11.6% increase in the health budget since the government came to power.

"Almost 84% of Queensland Health’s total operating budget will go directly to its 17 Hospital and Health Services and certain private healthcare providers for the provision of public services," Springborg added.

"This means local people will make decisions on how their budget will be spent in their region."

The Department of Health will buy extra services in 2013-14 from private health providers including Mater Health Services, St Vincent’s Hospital at Kangaroo Point and the new Sunshine Coast University Private Hospital from December 2013.

Ongoing works at hospitals on the Gold Coast and Sunshine Coast, and at the new Children’s Hospital at South Brisbane, will be supported through the funding. Sorry, there are no polls available at the moment.

Highlights of the 2013-14 operational health budget include $147m over four years, as part of a total $327m programme to deal with the backlog of maintenance, $80.8m over four years to enable better access to healthcare services for Queenslanders in regional, rural and remote communities, and $5.8m to tackle the current waiting list for adults, adolescents and children requiring cochlear implants.

A $28.3m fund is allotted for additional Hospital in the Home services to be provided by the private sector over four years.