US: New York reported the fewest new Covid-19 deaths – 207 – since the end of March and other indicators began to show the outbreak nearing the level of the starting point for what Governor Andrew Cuomo called “this hellish journey.”

UK: In the United Kingdom, Prime Minister Boris Johnson has announced plans to ease restrictions, but they’ve been labelled divisive, confusing and vague, after he said some places could reopen and the government was “actively encouraging” people to return to work, without giving details of how.

New Zealand: New Zealand to move to level 2 lockdown, easing some restrictions. Jacinda Ardern said parties, weddings, stag dos, and funerals will be capped at ten, both inside and outside, as the director-general of health had deemed these events “high-risk”. 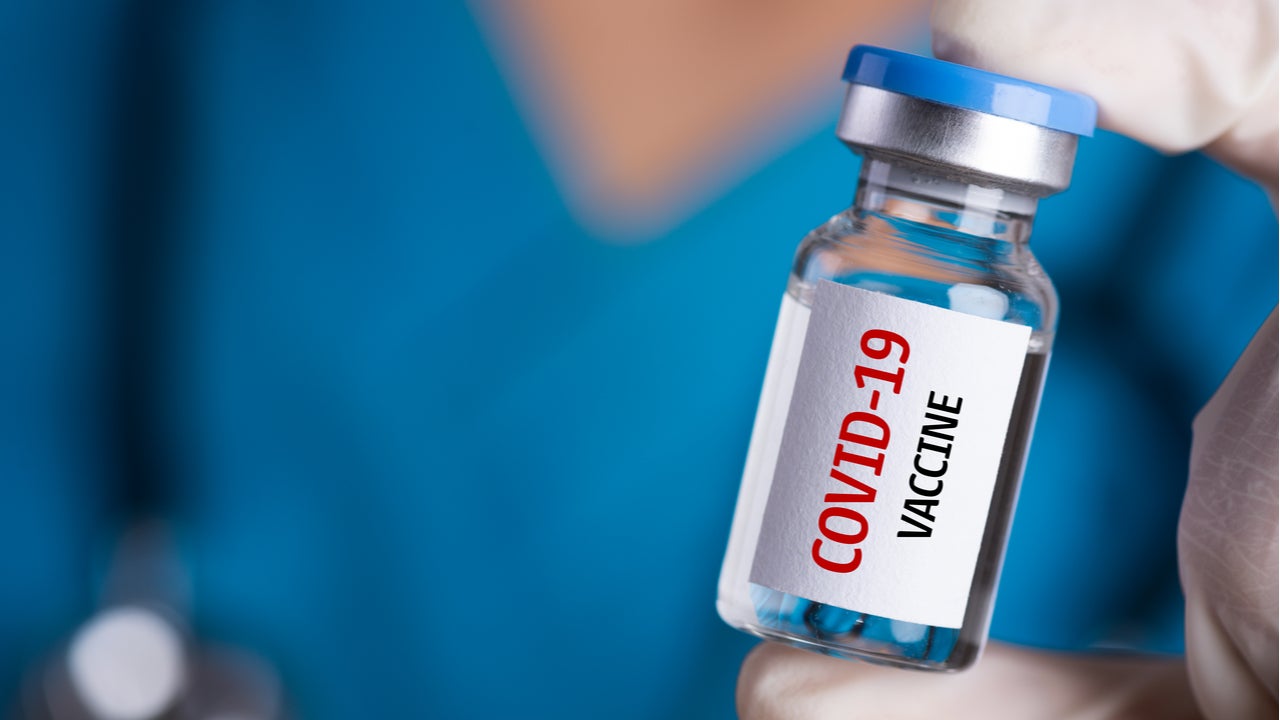 South Korea: South Korea has reported 35 new Covid-19 cases on Monday, with 29 linked to Seoul clubs and bars, which were attended by a man in his 20s.

Japan: Japan could lift a state-of-emergency in many regions this week if new coronavirus cases are under control, the economy minister said on Monday.

China: An untraced coronavirus outbreak in a Chinese city near the Russian border and a spate of new cases in Wuhan has prompted fears of a fresh wave of infections in China. Wuhan has recorded its highest number of new infections since 11 March, reporting five new cases for 10 May, among 17 new cases nationwide, the highest in almost two weeks.

Scientists have found evidence for mutations in some strains of the coronavirus that suggest the pathogen may be adapting to humans after spilling over from bats.

Pakistan: Pakistan will allow markets and shops to open for several days a week from Monday, as it loosens its coronavirus lockdown.