A consortium of investigators from 44 US universities and research institutions has identified four genes that can increase a person’s risk of developing Alzheimer’s disease later in life.

The Alzheimer’s Disease Genetics Consortium also identified a fifth gene reported by other groups of investigators from the US and Europe.

Researchers analysed a total of 54,000 people for the study, including 11,000 people with Alzheimer’s disease and nearly the same number of elderly people without dementia symptoms.

The consortium says that the identification of new Alzheimer’s disease genes can help to predict who will develop the condition, which will be important when preventive measures will be available. 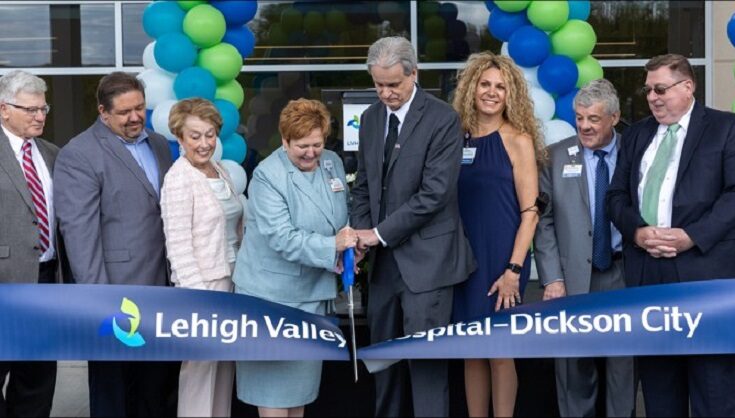 In addition, it can also provide major clues about the underlying cause, which can help in drug discovery for the disease.