Four government-run Philippine hospitals have been using mercury-containing medical devices, despite the World Health Organization’s (WHO) warnings about adverse effects of mercury on a person’s health, according to Department of Health data.

The National Children’s Hospital, the Amang Rodriguez Medical Center, the Philippine Heart Center and the National Kidney and Transplant Institute have been found to be using mercury devices, according to Health Secretary Esperanza Cabral.

In addition, The National Kidney and Transplant Institute was found to be using 11 mercury sphygmomanometers and The Amang Rodriguez Medical Center still has nine mercury blood pressure apparatuses. 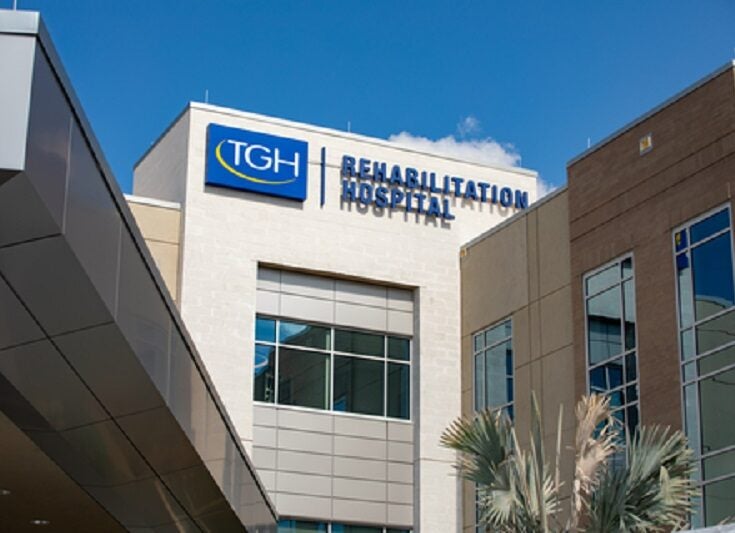 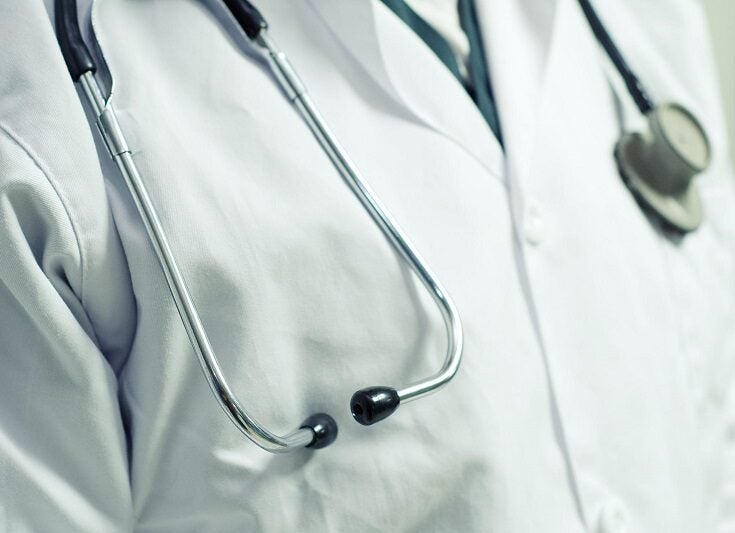 The other 16 government hospitals have followed the WHO’s warning about mercury exposure having adverse effects on a person’s health.

Mercury can damage the nervous, digestive, respiratory, endocrine and immune systems and can also cause tremors, impaired vision and hearing, paralysis, insomnia, emotional instability, developmental effects on a foetus, and attention deficit and developmental delays during childhood.