Lower-income and minority heart transplant recipients in the US may have a poorer long-term outlook than white or more affluent patients, a new study has found.

Researchers found that in a study of 520 adults and children who received heart transplants at one of four Boston centres between 1996 and 2005, those from the most disadvantaged neighborhoods were more likely to die or need a new transplant over the next five years.

Most of the minority heart recipients studied in the report were black or Hispanic and were 70% more likely than whites to die or need another new heart, and the lowest socioeconomic group patients had a 50% higher risk than the rest, study said.

Risk factors for transplant failure, socioeconomics and race and ethnicity were each linked to patients’ outcomes, and factors like income and race influence heart transplant success, according to Reuters. 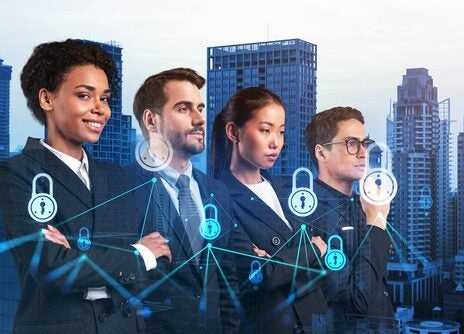 Minority patients and those from disadvantaged neighbourhoods generally had more episodes of organ rejection, in which the immune system launches a response against the donor heart.

Although all donor heart recipients go on immune-suppressing drugs, many patients still develop signs of rejection, so it is therefore important that patients be aware of the potential signs and symptoms of rejection.

The study, published in the American Journal of Cardiology, was conducted on 520 adults and children who received heart transplants between 1996 and 2005.

Out of a quarter of patients from the most disadvantaged neighborhoods, 35% died or received a new heart over five years and that figure was 25% among the rest of the study group, researchers said.