The Australian Government is planning to avoid funding public hospitals by delegating it to state governments, a leaked discussion paper has revealed.

The leaked paper presents several options for the Commonwealth Government to implement. 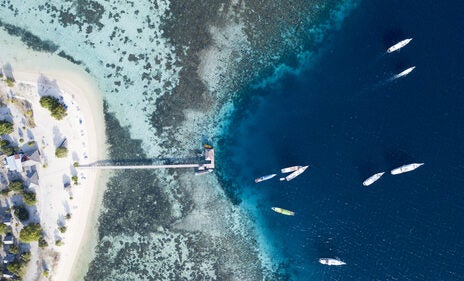 "The proposal is being opposed by state governments, as it could cost them $18bn a year, with Queensland estimating an annual expenditure of $3.6bn in 2017/18."

The proposal is being opposed by state governments, as it could cost them $18bn a year, with Queensland estimating an annual expenditure of $3.6bn in 2017/18.

Queensland health minister Cameron Dick said: "We already have a situation where Queensland will be $11.8bn worse off over the next decade because Tony Abbott changed the way the health system is funded.

"But now he’s proposing to vacate the field altogether.

"No-one should underestimate the impact that a cut of this size would have on our health system."

According to a report released by the Australian Institute of Health and Welfare, the country spent $55bn in hospitals in 2013-14, with 747 public hospitals investing $44bn and private hospitals spending the remaining.

The Victorian premier’s website said that any reform of health funding must ensure the Commonwealth funds its fair share.

Victoria health minister Jill Hennessy said: "It is simply not acceptable for the federal government to walk away from funding its fair share of our public hospitals."