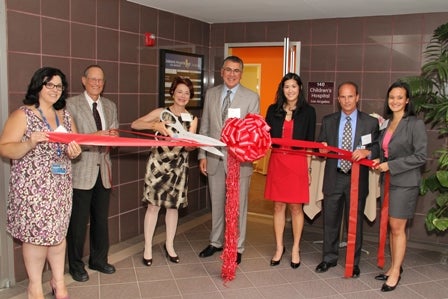 The Children’s Hospital Los Angeles in California, US, has opened a new outpatient centre in Valencia to expand its speciality care operations into the community.

"With our new hospital in Hollywood, the 317-bed Marion and John E. Anderson Pavilion, which opened last July, we now have the capacity to reach out to communities like the Santa Clarita Valley," Cordova added.

Cybersecurity hiring levels in the healthcare industry dropped in August 2021

The hospital’s Valencia outpatient centre, which even offers walk-in X-ray and lab services, will be staffed by board-certified and board-eligible paediatric clinicians for initial evaluation and follow-up care.

The Santa Clarita Valley Chamber of Commerce presented the hospital with a plaque to commemorate the opening of the outpatient centre, according to hospital officials.