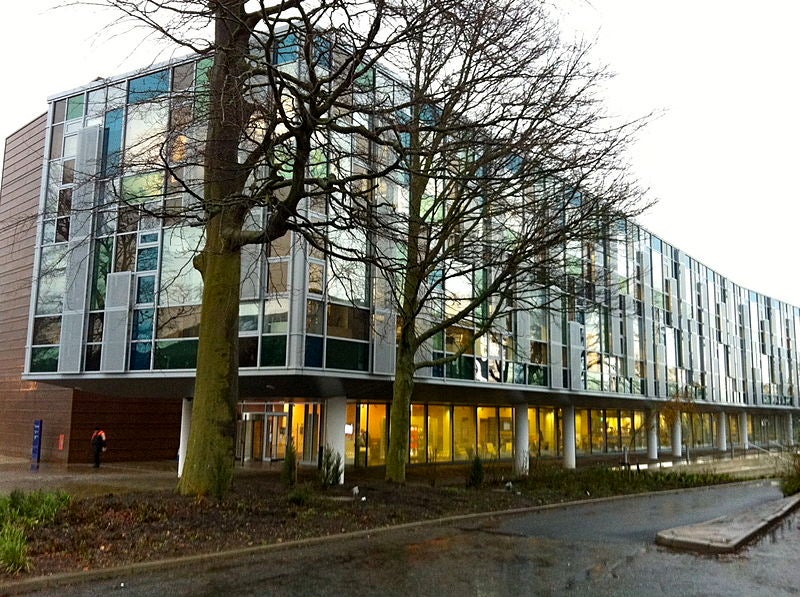 The University of Edinburgh in the UK has discovered that hospitals in large cities act as breeding grounds for the methicillin-resistant staphylococcus aureus (MRSA) superbug, which later spreads to other hospitals during patient transfer.

The study, carried out by The Roslin Institute, has analysed the genetic makeup of more than 80 variants of a major clone of MRSA found in hospitals.

Researchers determined the genetic code of MRSA bacteria that was collected from infected patients, identified mutations which led to the formation of new variants, and then traced their spread around the country.

Dr Ross Fitzgerald of the Centre for Infectious Diseases at the University of Edinburgh and leader of the study said researchers found that variants of MRSA circulating in regional hospitals probably originated in large city hospitals.

"Our findings suggest that the referral of patients to different hospitals is a major cause of MRSA transmission around the country."

"The high levels of patient traffic in large hospitals means they act as a hub for transmission between patients, who may then be transferred or treated in regional hospitals," Fitzgerald added.

The paper published in the journal PNAS also found that the MRSA strain studied evolved from antibiotic-sensitive bacteria that existed more than 100 years ago.

First author of the study Paul McAdam said, "Our findings suggest that the referral of patients to different hospitals is a major cause of MRSA transmission around the country. This knowledge could help in finding ways to prevent the spread of infections."