Attention deficit hyperactivity disorder (ADHD) has become the most mentioned disease in the social media conversations of both Twitter influencers and Redditors on the topic ‘diseases’ during Q1 2022, according to the Social Media Analytics platform of GlobalData, a leading data and analytics company.

GlobalData social media analyst Smitarani Tripathy said: “ADHD accounted for 53% share of the total discussions during Q1 2022. Adderall, methylphenidate, and lisdexamfetamine were some leading drugs/therapies mentioned in relation to ADHD.”

Diabetes has become the next most mentioned ailment among social media discussions, holding a 16% share of voice during the quarter. 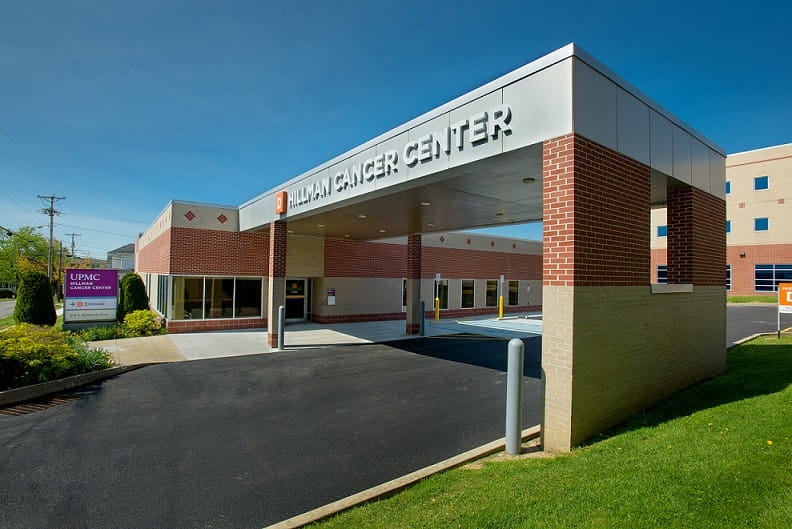 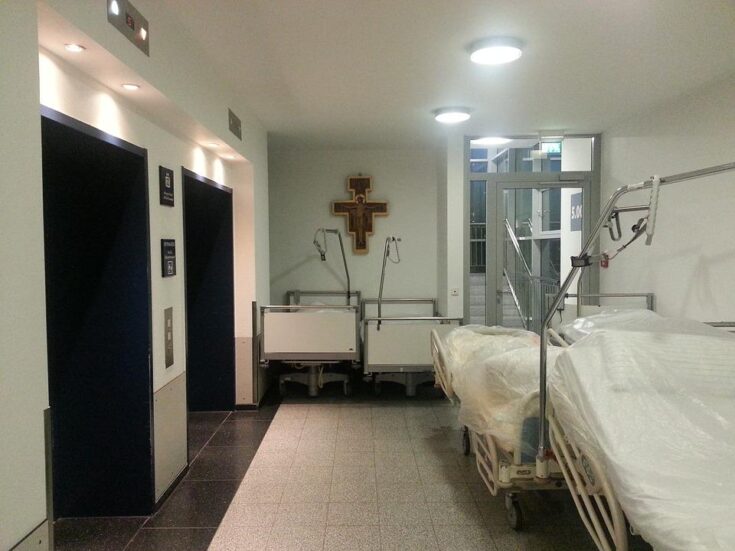 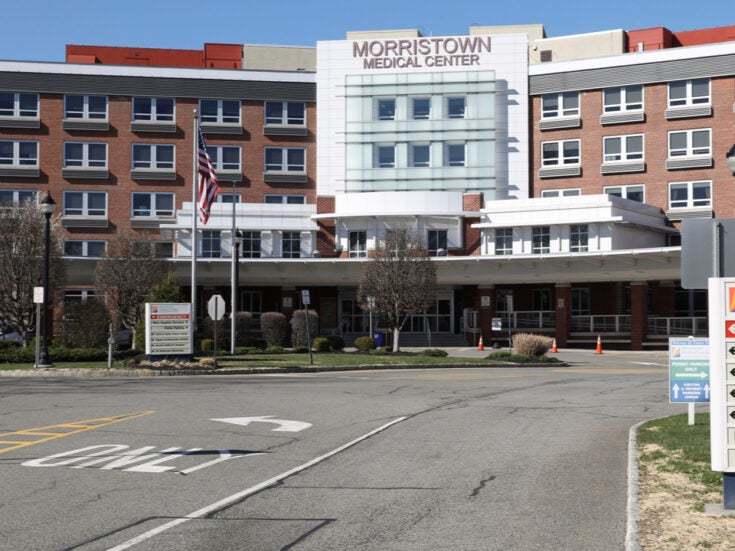 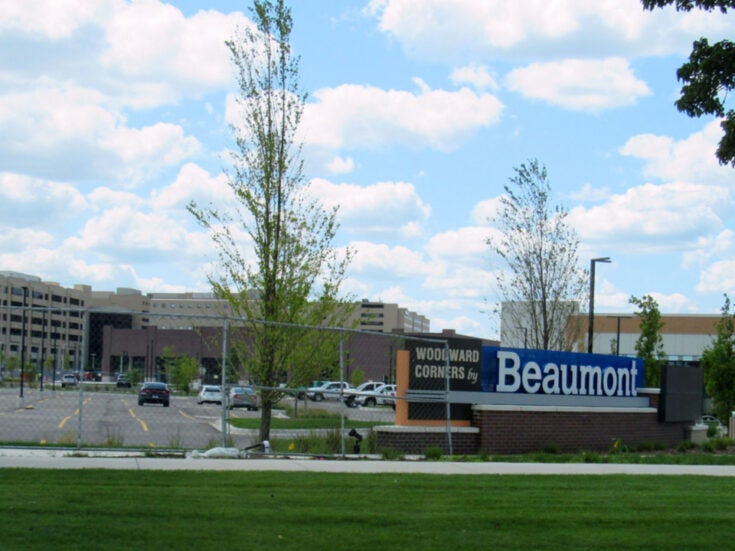 Insulin, blood sugar level, and Covid-19 impact were some of the important topics among discussions surrounding on diabetes.

Dexcom has been found to be the most mentioned company among diabetes-related conversations, primarily driven by its monitoring devices that are used by patients suffering with diabetes.

Some of the trending treatments mentioned in hypertension-associated social media conversations were Adderall, lisinopril, and amlodipine.

The report also indicated the list of the most popular Twitter influencers among disease-related conversations during the quarter.