Sonoscanner, a France-based ultrasound scanner provider, has secured a bid to provide its ultra-portable ultrasound system, U-Lite, to all the hospitals in Sweden.

Out of six bidding candidates, Swedish experts chose U-Lite after months of comparative testing. U-Lite fulfilled parameters set by the panel of Swedish experts in terms of versatility, technical characteristics and overall requirement.

Bengt Eddeland, who was responsible for follow-up of the bidding offer at Sonoscanner, said:  “We were tested for three months on various sites in Stockholm and Umea. The camera’s high definition, versatility and simplicity have won over all of the experts.” 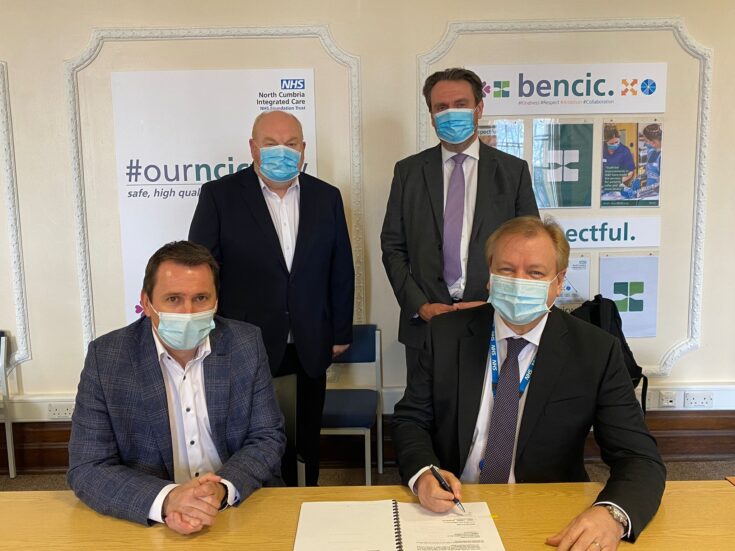 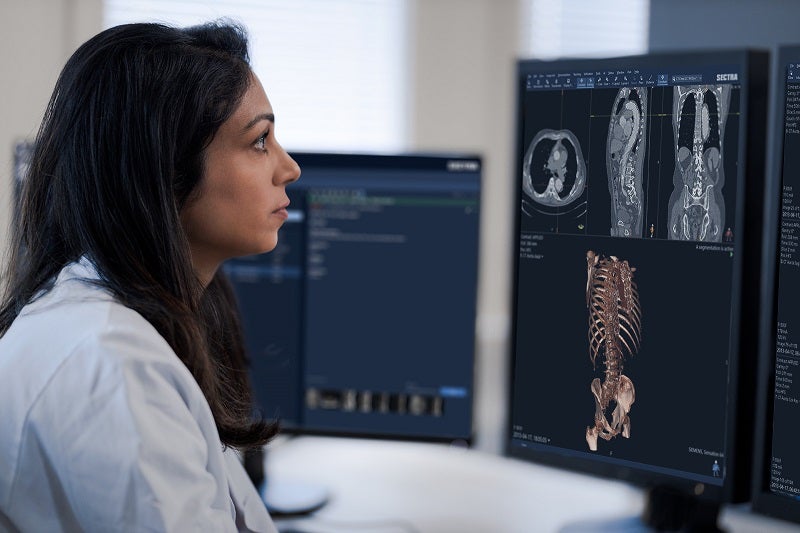 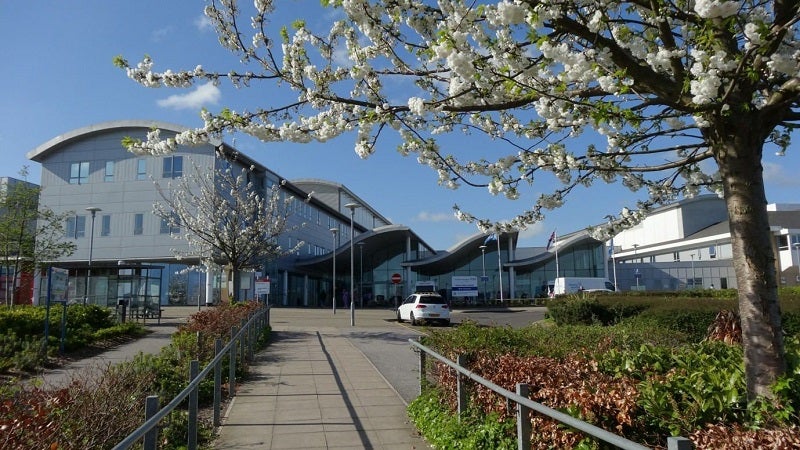 Sonoscanner operations director Etienne Richard said: “We are thrilled by this success in Sweden, which confirms the quality of both our technology and U-Lite, while opening the door to new international markets.”

The technology will make it easier for physicians to diagnose patients without having them to move around.

The three hospital applications that are currently on the rise include the equipment of emergency response vehicles to diagnose patients on site or during transport, issuing diagnoses during imaging consultations and performing ultrasound-guided interventional procedures.

Sonoscanner is also expanding its presence in France, where its ultrasound systems are claimed to be helping improve the quality of care.

The company launched a subsidiary in the US in 2015.