A fire that occurred in the intensive care unit (ICU) of Romania’s Piatra Neamt hospital treating Covid-19 patients has claimed the lives of ten people and injured another six.

The six intubated patients were transferred to another hospital in the eastern Romanian city of Iasi.

The doctor on call tried to rescue the patients from the flames, sustained severe burns on 40% of his body and was moved to a specialised hospital in Belgium.

According to officials, it was not clear what triggered the fire that broke out in a room at the Piatra Neamt hospital’s ICU and spread to an adjoining room. 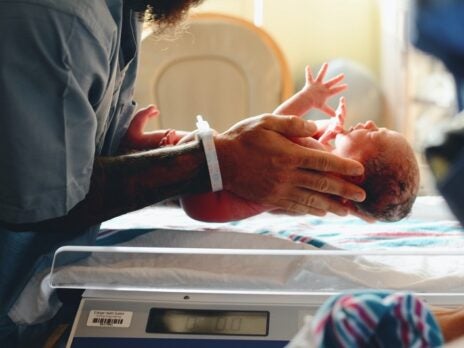 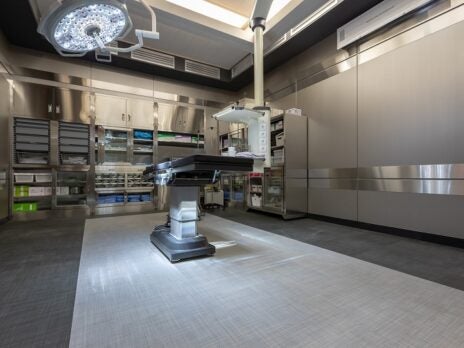 An investigation is currently underway to determine the cause of the incident.

BBC quoted Romania Health Minister Nelu Tataru as saying that the fire was “most likely triggered by a short circuit.”

Tataru further added that the fire was believed to have spread quickly after it was fed oxygen by the supplies that are used to intubate patients.

The fire broke out in a room on the second floor and eight of the victims were reportedly killed there. Another two patients who were killed were in an adjoining room. Other medical staff also suffered burns.

Many of the patients in the ward were on ventilators.

The Romanian doctors’ association said that a strategy needs to be in place to build new medical infrastructure.

The fire that broke out at the Piatra Neamt hospital was Romania’s deadliest since 2015.