Sepsis deaths in hospitals of UK have increased by over a third in the last two years, as per the data gathered by a safety expert of Imperial College London.

According to Prof Sir Brian Jarman, who is director of the Dr Foster research unit at Imperial College London, there were 15,722 deaths in hospital or within 30 days of their discharge last year and in these cases, sepsis was identified as the leading cause. In 2014-15, 11,328 death were reported due to sepsis.

Prof Jarman states that shortages in staff and overcrowding on wards are partially responsible for this.

Sepsis is a rare infection that can lead to multiple organ failure if not treated quickly. 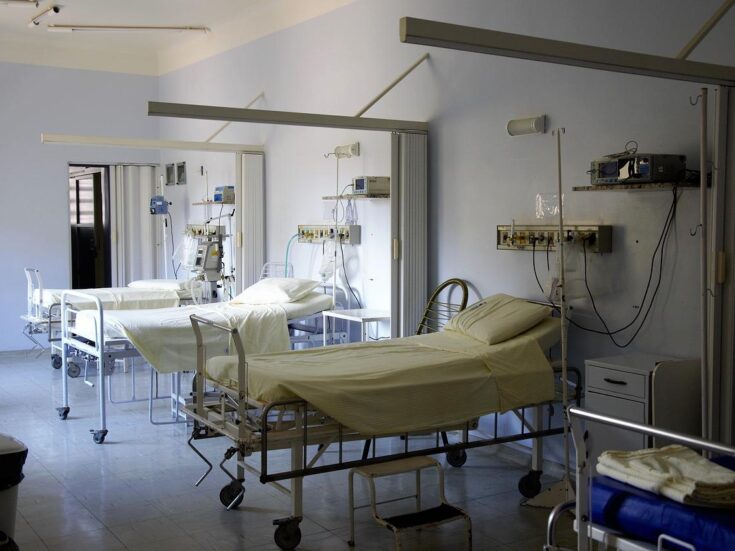 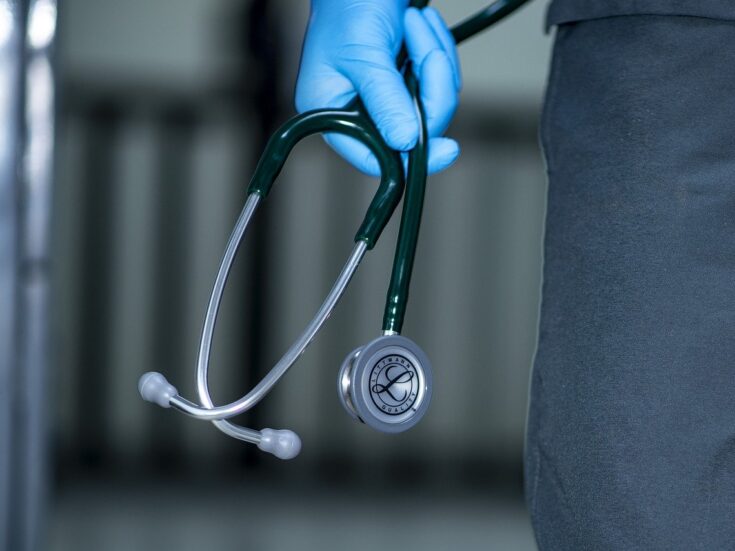 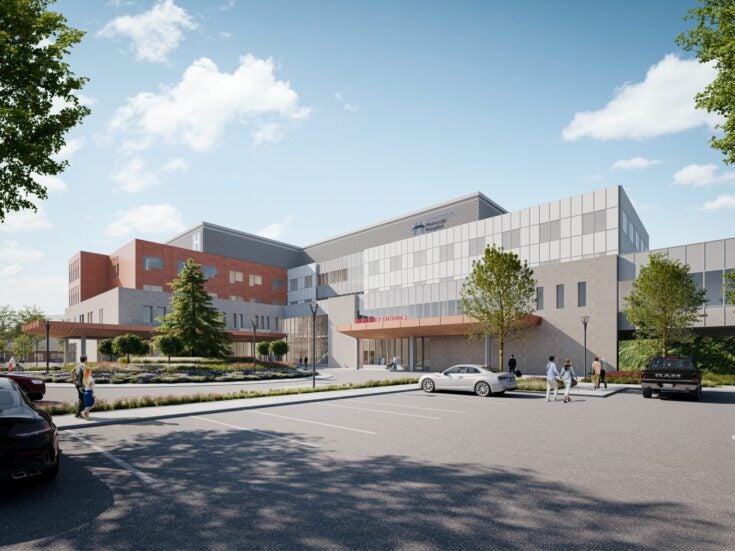 In 2014, 12-month-old William Mead from Cornwall died after health professionals could not identify he had been suffering sepsis.

Sir Brian expects that this data would help to boost the survival chances of hospital patients who developed sepsis.

Jarman’s unit sends real-time alerts to hospitals, especially to those fall behind in the mortality rate.

Speaking to BBC Radio’s Today programme, Jarman said: “The biggest thing that’s important seems to be the number of staff – doctors per bed.

“One of the secondary important things is the overcrowding of hospitals. The level of overcrowding shouldn’t be more than 85% [bed occupancy], and it’s been going over 90% in recent years.”

According to him, the number of beds available had come to half while the number of admissions have almost gone up by double over the last three decades.

According to NHS England,  more health conditions are being categorised as sepsis than before and measures are being taken to boost diagnosis.

NHS England spokesperson was quoted by The Guardian as saying: “Over the past three years there has been huge effort across the NHS to increase clinical recognition of, and recording of, sepsis. “That improved method of recording means some cases previously recorded as simple infections are now classified as sepsis. So these data do not prove an increase in sepsis cases per se.”