This agreement makes the Genesee County hospital a fully integrated affiliate of RGHS to help address the changes and challenges of healthcare reform, and to maintain all local control of UMMC operations in Batavia.

In January 2013, the two hospitals announced their decision to finalise an expanded affiliation. 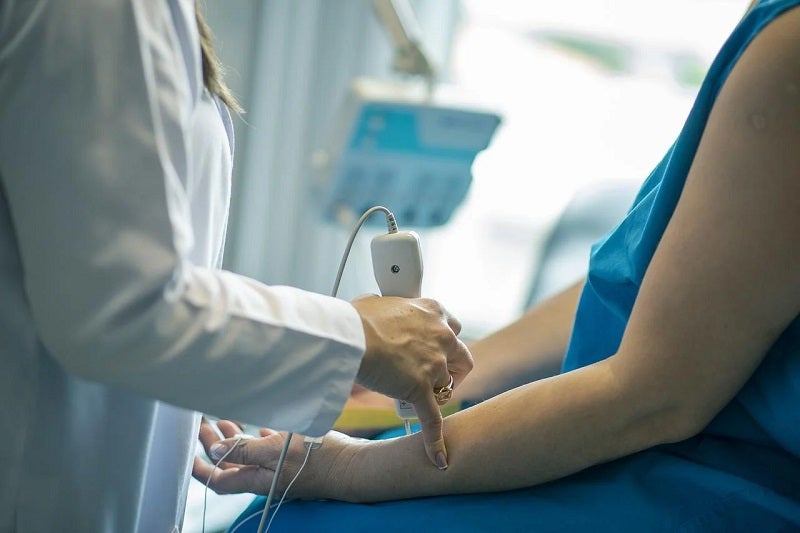 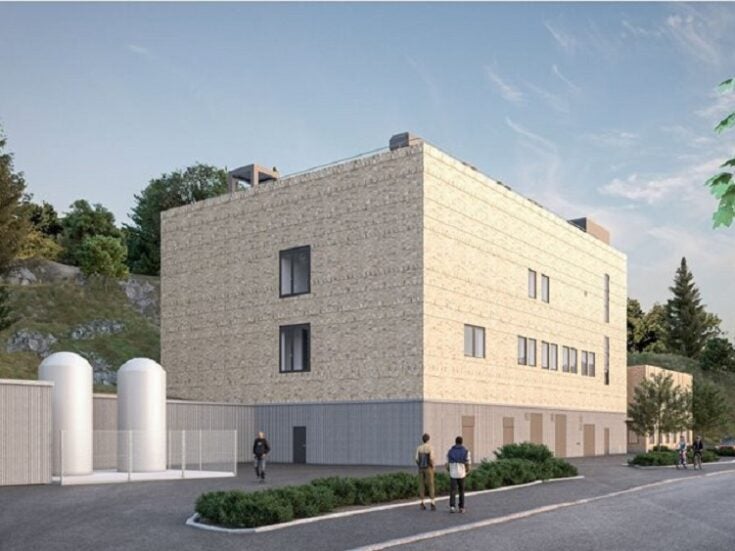 The two health care institutions have partnered since 2008 in the areas of cardiology, pathology, urology, surgery and gastrointestinal care as well as the recent opening of a cancer and infusion centre at United Memorial.

"The leadership of United Memorial remains committed to providing the best for our patients, and this expanded relationship will strengthen the future of health care in Genesee County," Schoell added.

The hospital’s affiliation with RGHS will lead to a continued expansion of health care services in Batavia and on-site at United Memorial, and over time will result in fewer Genesee County residents needing to leave their community for vital health care.

United Memorial will maintain its name and a local board, and will continue to provide a full range of medical and acute care services in Batavia.

"The leadership of United Memorial remains committed to providing the best for our patients, and this expanded relationship will strengthen the future of health care in Genesee County."

RGHS president and CEO Mark C. Clement said, "This partnership will enable the residents of Genesee County to continue to have access to and receive world-class care, right at home here at United Memorial."

Once the formal affiliation and integration plan is completed, United Memorial and RGHS will also need to go through the state’s regulatory approval process, which is expected to take three to six months. This announcement also aligns with RGHS’s recent announcement to affiliate with Unity Health System.