Ohio-based University Hospitals (UH) has received final approval from state and federal government regulators for the integration of Parma Community General Hospital and EMH Healthcare into the UH health system.

The evaluation of the integration process took several months and the organisations anticipated reaching a final agreement by the end of 2013. 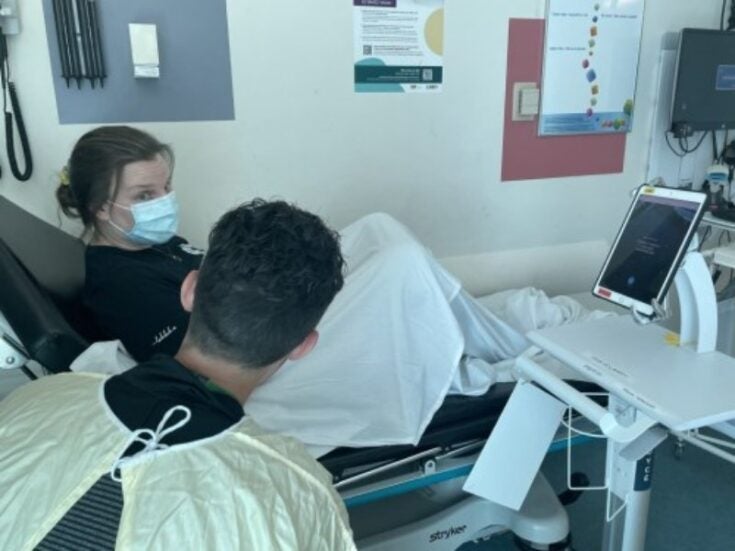 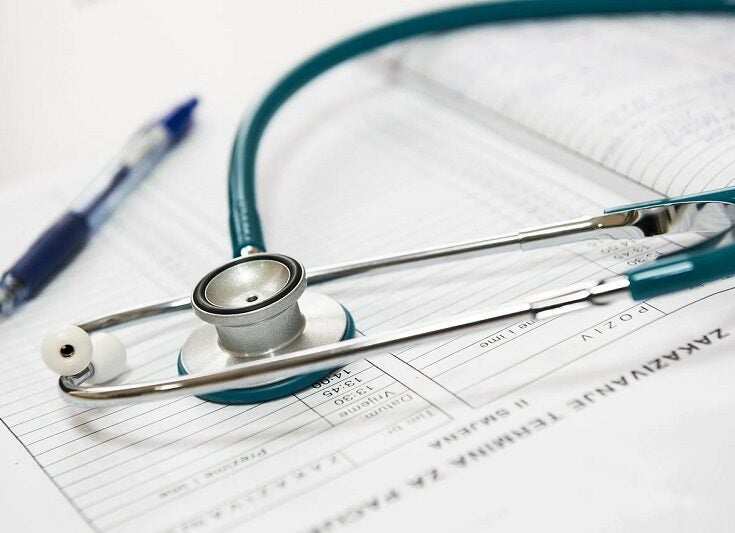 UH will work closely with their boards of directors, the physician community, leadership, employees and volunteers to bring investments and cost efficiencies including upgrades to facilities, equipment, services and technologies at both entities.

"Joining with these hospitals will provide western Cuyahoga and Lorain counties the best opportunity to strengthen and improve the health of their communities for years to come."

Additional commitments will bring programmes from internationally recognised centres of excellence such as UH Rainbow Babies & Children’s Hospital and UH Seidman Cancer Center to UH Elyria making it their flagship hospital based in Lorain County and continued expansion of their presence at UH Parma.

"Joining with these hospitals will provide western Cuyahoga and Lorain counties the best opportunity to strengthen and improve the health of their communities for years to come," Zenty added.

UH Parma, a 332-bed hospital, employs 2,000 north-east Ohio residents and has more than 500 physicians on its medical staff in more than 30 specialties and a comprehensive campus of services.

UH now employs 25,000 Ohio residents and its health system includes 14 hospitals, including its relationship with Southwest General and St. John Medical Center, and 25 outpatient health centres located throughout the region.