The Yukon government has broken ground on the expansion project of the Whitehorse General Hospital (WGH) in Yukon, Canada.

The two-storey expansion project will involve a total investment of $72m that is funded by Yukon government.

PCL Constructors Westcoast is the design-build partner of the expansion project. 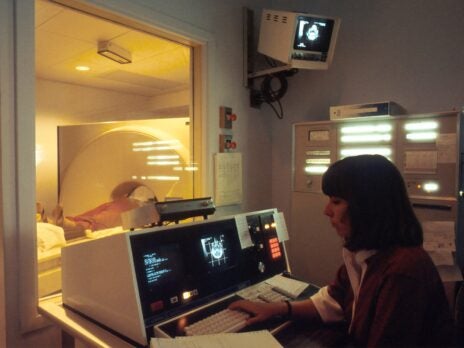 "The expansion will include a new emergency department, shelled second-floor for future use and other facility enhancements."

Yukon premier Darrell Pasloski: "The Yukon government is committed to investing in and delivering quality health facilities, programmes and services for the territory.

"The expansion of Whitehorse General Hospital unveiled today represents the latest delivery on our commitment to healthcare innovations and technologies that will support the very best acute care for all Yukoners."

The expansion will include a new emergency department, shelled second-floor for future use and other facility enhancements.

According to Yukon Hospitals, the expansion project will also include the development of the MRI facility.

Yukon Health and Social Services minister Mike Nixon said: "Yukoners are already seeing the benefits from phase one of the hospital’s expansion through the successful introduction of a new MRI programme.

"Thanks to the efforts of the community, the hospital and the government, we are able to provide more advanced healthcare here in the territory."

PCL was selected with partner CEI Architecture as the preferred proponent for the next phase of the expansion project, noted Yukon Hospitals.

Image: The new two-storey facility will be constructed at the Whitehorse General Hospital. Photo: courtesy of Yukon Hospital Corporation.