Digitalization citations within the filings of companies in the healthcare sector fell 37% between the second and third quarters of 2021. But in total, the frequency of sentences related to digitalization between October 2020 and September 2021 was 1628% higher than in 2016 when GlobalData, from which our data for this article was taken, first began to track the key issues referred to in company filings.

This analysis provides an approximate indication of which companies are focusing on digitalization and how important the issue is considered within the healthcare sector, but it also has limitations and should be interpreted carefully. For example, a company mentioning digitalization more regularly is not necessarily proof that they are utilising new techniques or prioritising the issue, nor does it indicate whether the company’s ventures into digitalization have been successes or failures.

When healthcare companies publish annual and quarterly reports, ESG reports and other filings, GlobalData analyses the text and identifies individual sentences that relate to disruptive forces facing companies in the coming years. Digitalization is one of these topics; companies that excel and invest in these areas are thought to be better prepared for the future business landscape and better equipped to survive unforeseen challenges. 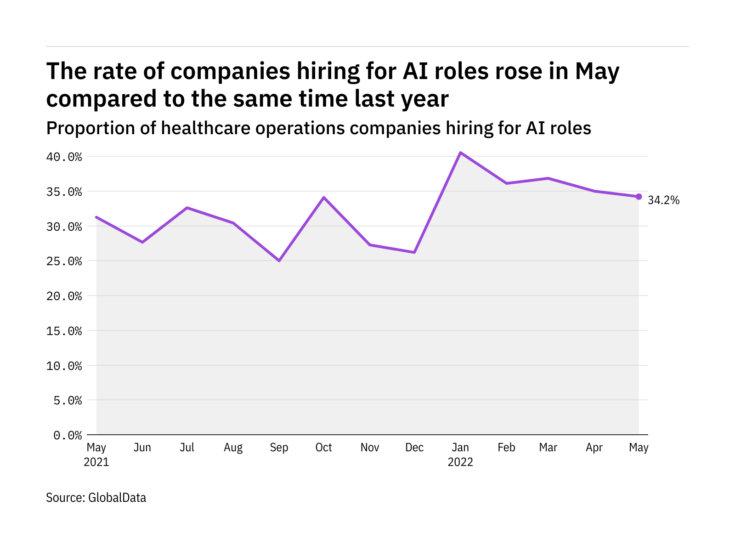 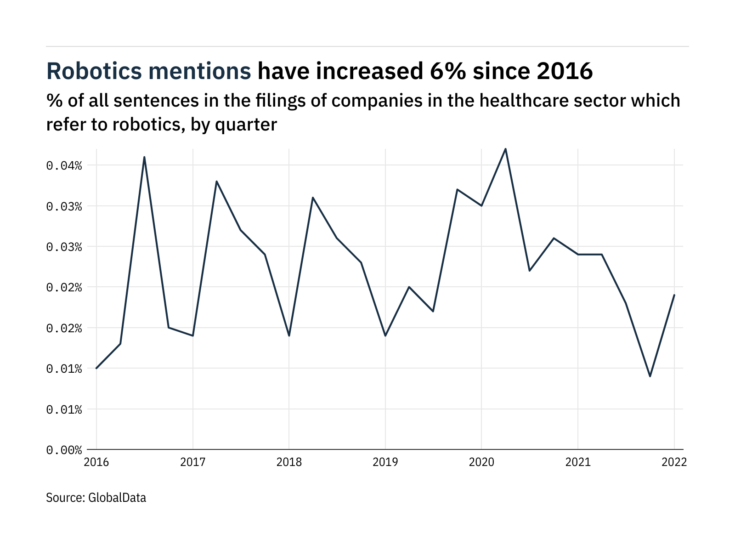 Filings buzz in healthcare: 111% increase in robotics mentions in Q1 of 2022 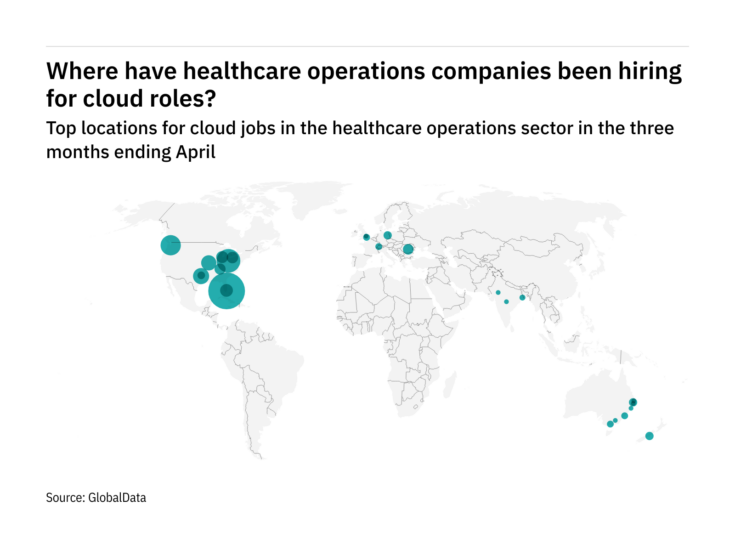 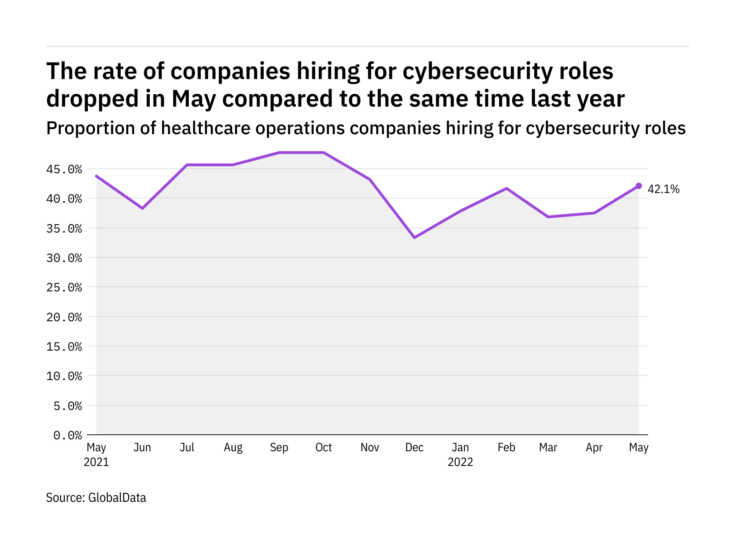 Cybersecurity hiring levels in the healthcare industry dropped in May 2022

Across all healthcare companies the filing published in the third quarter of 2021 which exhibited the greatest focus on digitalization came from 1Life Healthcare Inc. Of the document's 1,144 sentences, 16 (1.4%) referred to digitalization.

In the last quarter, healthcare companies based in Western Europe were most likely to mention digitalization with 1.56% of sentences in company filings referring to the issue. In contrast, companies with their headquarters in the United States mentioned digitalization in just 0.15% of sentences.