Minister Shylaja noted that 191 new posts were recently created in medical, paramedical as well as administrative departments at the hospital as a first step, reported The New Indian Express.

She further added: “Arrangements have been made to provide all kinds of treatments at the hospital.”

There are many protests ongoing in the district as a result of the delay on the government side in opening the hospital. 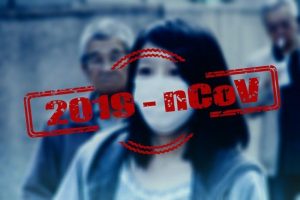 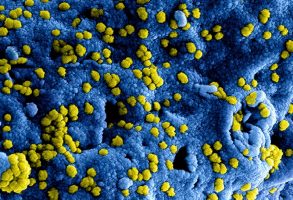 As part of its corporate social responsibility (CSR), the Tata Group invested Rs600m ($8.11m) and built the hospital in five months.

The Group handed over the structure to the government on 9 September.

The news agency quoted Kasaragod MP Rajmohan Unnithan as stating: “The government is planning to downgrade the hospital to a First-Line Treatment Centre. If that is the case, it is a betrayal of the people’s trust.”

He added that the district currently needs a specialty hospital with intensive care units (ICUs) and not the first line treatment centres (FLTC).