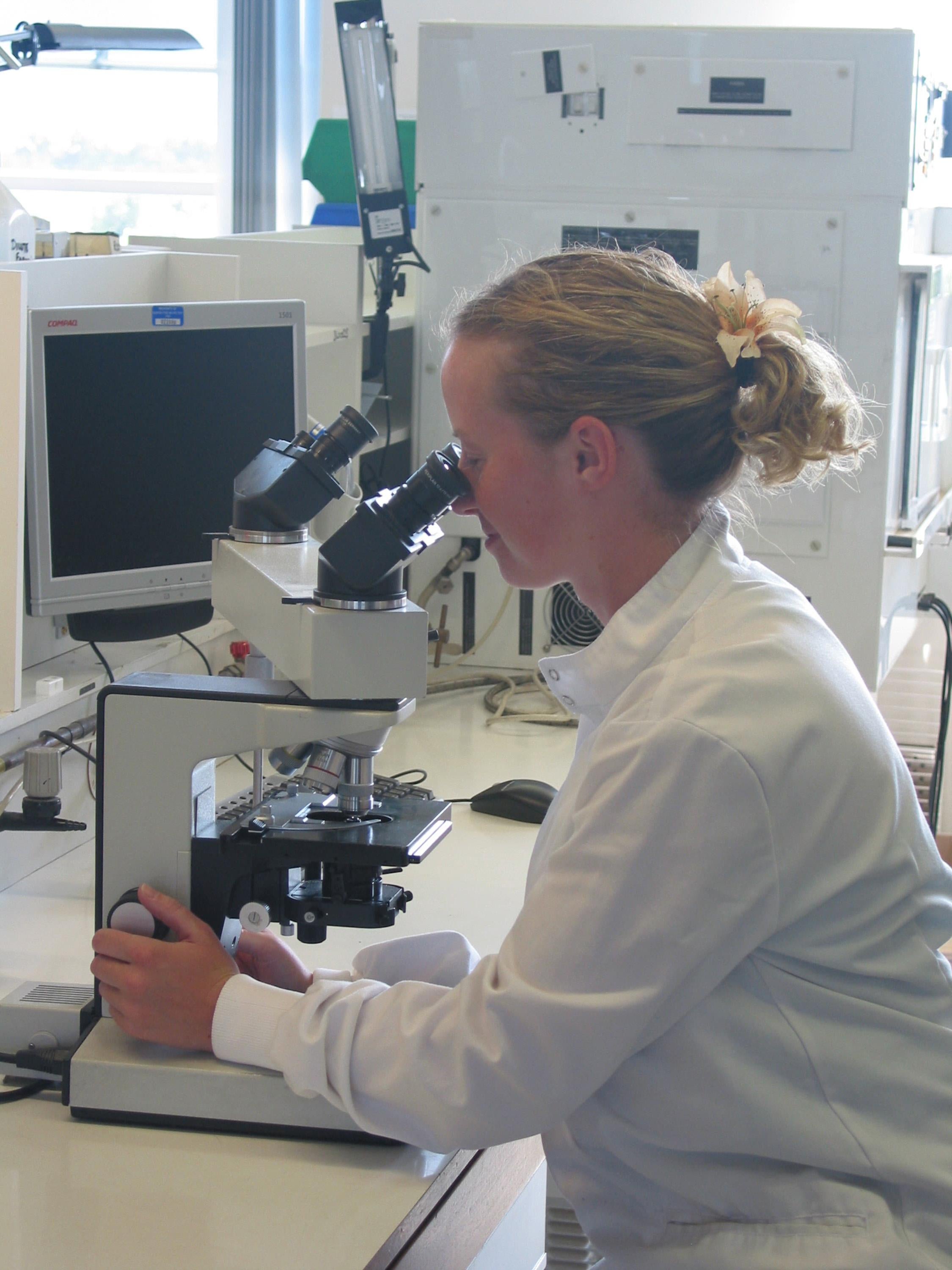 Following a staff consultation period, 50% of the medical secretaries within the department sought voluntary redundancy; as a result, the hospital needed to implement an alternative, efficient and speedy solution.

Hospital management has analysed the workflows and work processes involved in the reporting process and found that cost and time savings could be improved upon with the VR workflow system.

TalkingPoint for Pathology was implemented and operational within six weeks. Hospital officials said the TalkingPoint VR, which has been introduced into occupational health and human resources, could also be deployed in other departments.

Blackpool Victoria Hospital pathology, laboratory operations manager Phil Houldsworth said the reporting time using TalkingPoint is down by as much as 25%.

"This is a significant benefit for the patient, getting results and treatments faster, and for the hospital in the form of greater efficiencies," Houldsworth said.

"It has certainly revolutionised the way I do pathology, and I have been doing it for a long time," Johnston said. "Despite there being some resistance to technological advancements in our sector, I see voice recognition as the future."

Blackpool Victoria is an acute hospital that treats more than 80,000 day-case patients and inpatients, and more than 200,000 outpatients, from across Blackpool, Fylde and Wyre every year.