Concept: Washington’s computer software startup Strider has introduced a risk intelligence tool that helps businesses better detect possible risks to intellectual property (IP) by tracking online interactions between workers and others who engage with the business. This includes the Strider Shield platform that combines online tracking tools generally deployed by advertising agencies, along with data ingestion tools, natural language processing (NLP), and many classes of algorithms to enable organizations to better assess possible threats to processes and people during development.

Nature of Disruption: An organization can gather millions of data points, such as email addresses, domain names, keywords in various languages, and other terms, using Strider Shield, which can be linked against internal systems where IP exists to detect actions that may represent a risk to the business. This method allows for the detection of high-fidelity risk signals generated by known actors when they visit websites or interact with individuals on social networking sites, as well as the analysis of common IP theft methods, techniques, and procedures. This ability also allows economic statecraft analysis to be used to trace the source of such threats back to a nation-state that is most likely seeking to profit from IP theft. The strategies that Strider leverage data that is publicly available on the internet, thus no one’s privacy gets jeopardized. However, the startup uses data correlation to assist companies in identifying threats directed at specific individuals with access to IP sought after by hackers operating on behalf of a nation-state. Organizations are increasingly focusing their security efforts on processes and the people who run them. Cybercriminals are increasingly targeting process flaws rather than merely assaulting systems and apps. As a result, businesses are beginning to combine cyber and physical security management to better secure people and defend their IPs. The expense of having IP stolen daily is in the billions of dollars. Nation-states have broadened their cyberespionage efforts to encompass intellectual property that benefits their economy.

Outlook: Since the dawn of time, nation-states have been stealing IPs from businesses. Today, the only major distinctions are the scale and the means. It’s not unusual for companies to spend millions of dollars developing IP only to see their return on investment cut in half due to the abrupt arrival of a competitor. As the prevalence of intellectual property theft rises, government officials are becoming more aware of how IP theft affects the economy and, eventually, the amount of taxable income generated by such inventions. When it comes to avoiding IP theft, there is no silver bullet. However, by being more aware of danger vectors as they arise, businesses may proactively decrease risks. If well-known actors start spending a lot of time online researching a topic, some type of operation is likely in the works. In many situations, this information may encourage a company to reassess its security procedures. After all, being forewarned is still the first step to being forearmed, especially in the digital era. The startup had raised $10M in Series A funding round led by Koch Disruptive Technologies with participation from One9 Ventures and DataTribe. 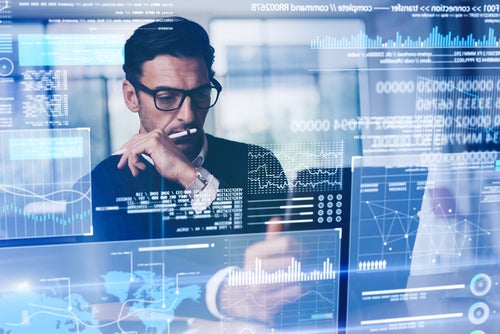 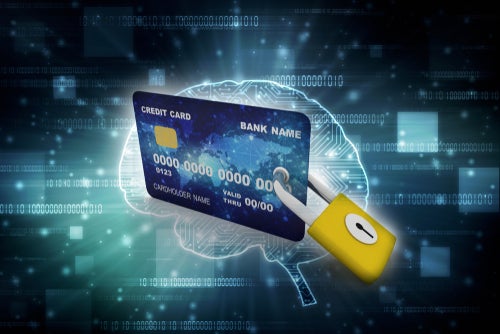 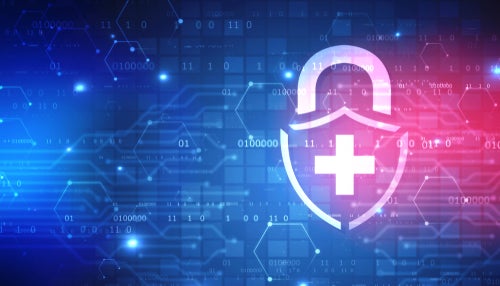