Epilepsy is one of the most common neurological disorders, affecting more than 50 million people worldwide.

Epilepsy is one of the most common neurological disorders, affecting more than 50 million people worldwide. 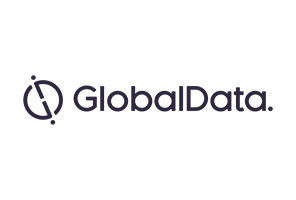 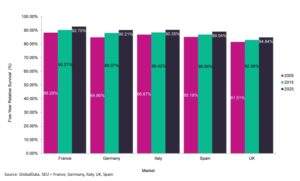 Epilepsy is a an important public health concern because it not only affects a person’s health and quality of life, but also has important financial implications in terms of healthcare needs, premature death, and earnings lost due to disability. Epilepsy is characterized by recurrent and unpredictable seizures, which are caused by sudden, disorderly, and excessive electrical activity in the brain. Epilepsy can be treated effectively with anti-epileptic drugs (AEDs).

Approximately 70% of patients manage to control their seizures with medication. However, the ageing of the global population and the predominance of chronic diseases signal a change in the burden of risk factors associated with epilepsy, as older adults tend to present with diseases and disorders that co-occur with epilepsy and complicate both their treatment options and the course of epilepsy.

Most diagnosed prevalent cases of active epilepsy in the 7MM are in the population of adults ages 50–59 years; this trend is driven by the underlying demographics of the markets included in the forecast, which show a shift in the population towards older ages. This is an important consideration for the future. Studies have found that, on average, young adults have two chronic health conditions. This number rises to six chronic conditions in people older than 65 years.

Approximately half of all adult patients with active epilepsy have at least one additional disease or medical disorder that affects their outcome and quality of life. Some of these conditions are also risk factors for epilepsy and will likely be one of the contributing causes for the expected increase of active prevalent cases of epilepsy in the 7MM.

Although the onset of epilepsy is more common in childhood, occurrence increases around age 60 as people develop strokes, dementia, or Alzheimer’s disease, all of which are risk factors for epilepsy. Regular neurological and medical follow-ups in older adults and individuals with diseases related to blood circulation to the brain will be necessary in order to detect epilepsy early on and improve the prognosis of older patients.

The figure shows GlobalData’s analysis of historical trends in diagnosed prevalent cases of active epilepsy in the 7MM and the projected changes for 2026.